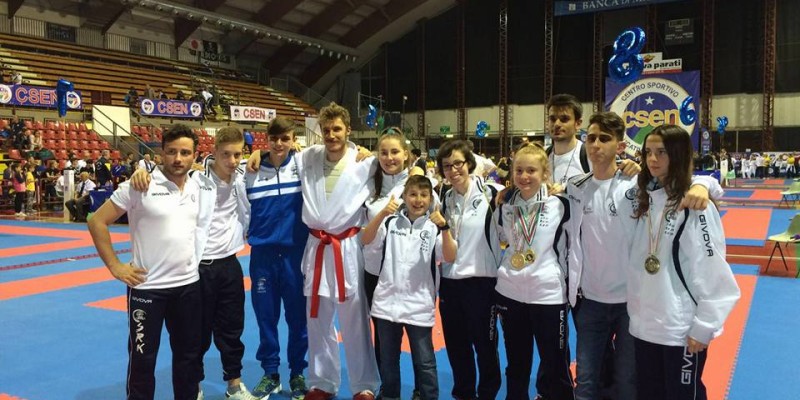 The CSEN Coppa Italia took place on 14th and 15th May with 2600 athletes from all over Italy competing. The event was held at Perugia’s Palaevangelisti alongside the FSSI Italian Championship 2015.

The Kata and Kumite brown and black belt class competitions were held on Saturday 14th for the Novices, Cadets, Juniors, Seniors and Masters categories.  Coloured belts (yellow to blue) of all ages competed on Sunday.

Shu Ren Kan athletes brought home two silver and five bronze medals in a highly rewarding result. The last competition of the season on 28th May in Ostia Lido saw Silvia Coppola competing in the finals of the FIJLKAM Italian Championship. 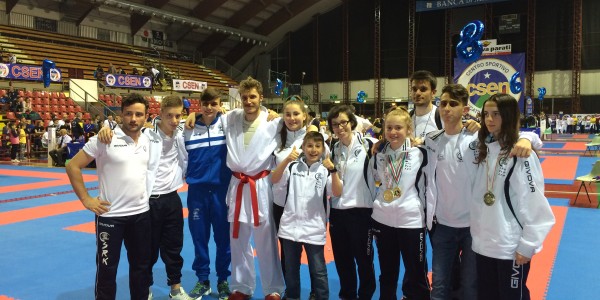 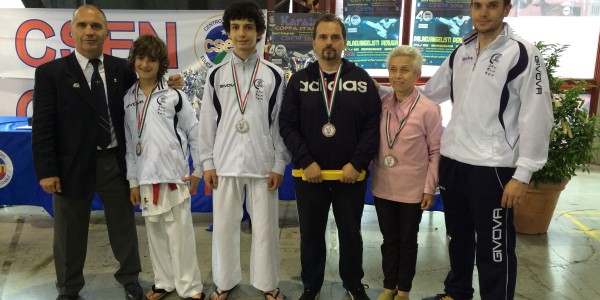 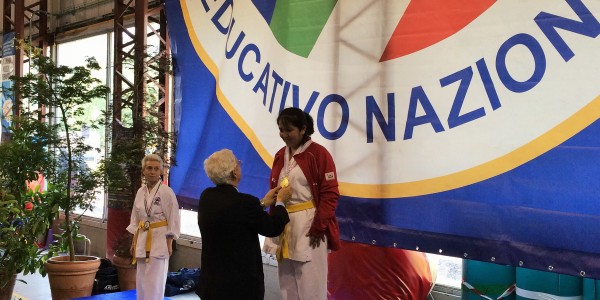 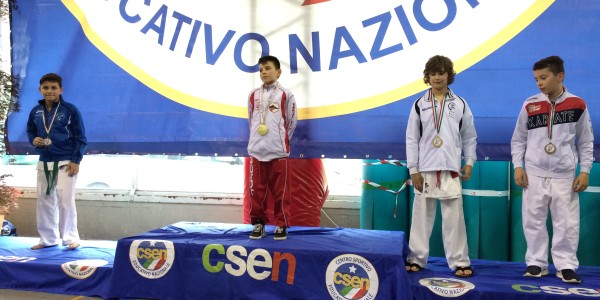 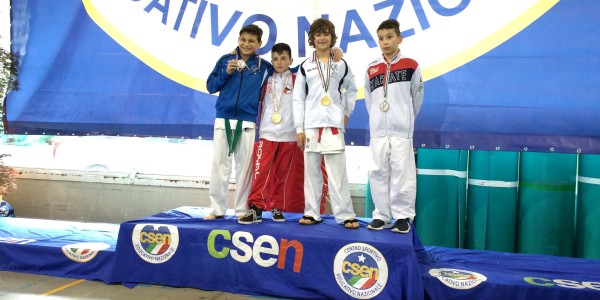 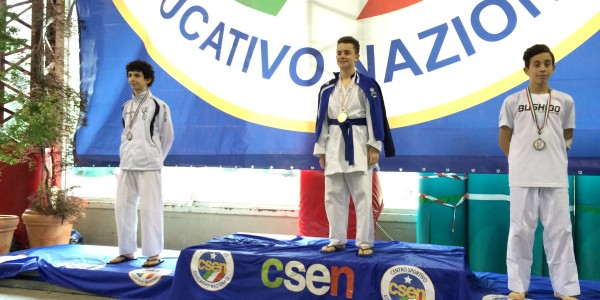 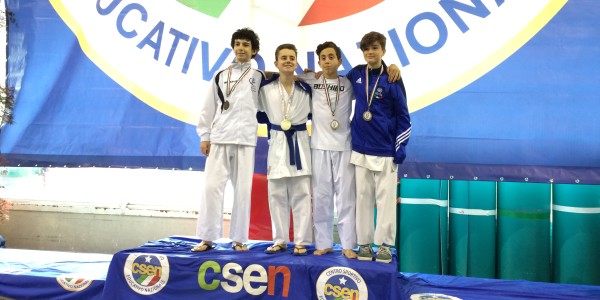 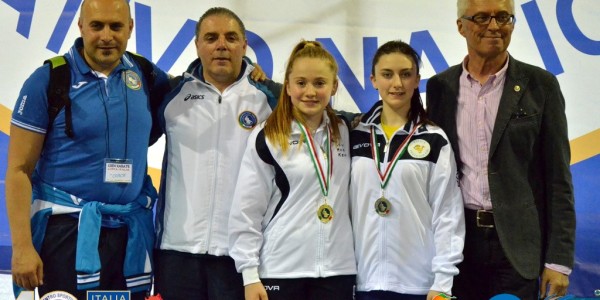 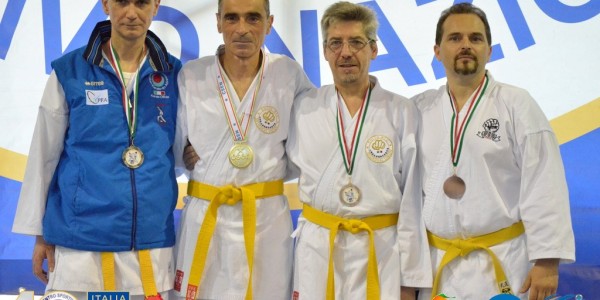 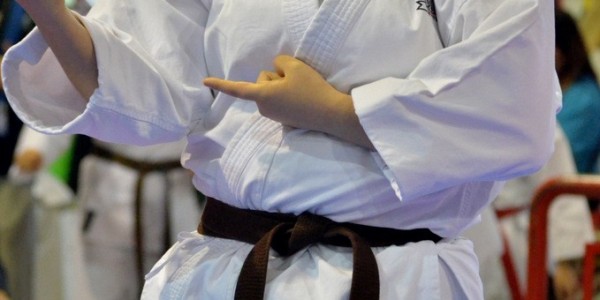 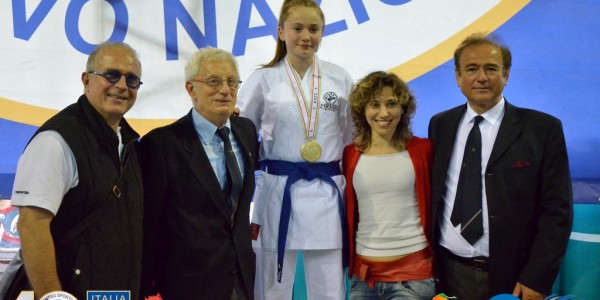 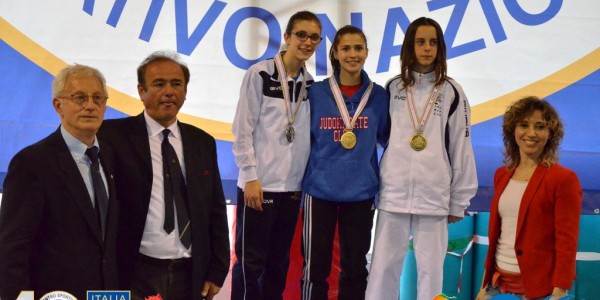 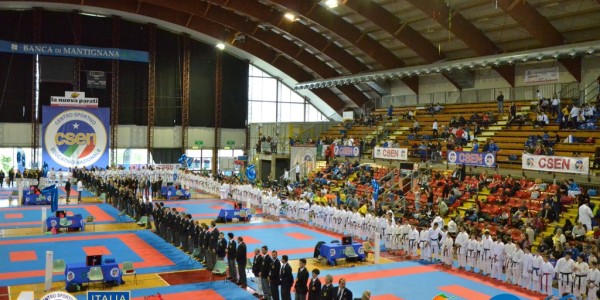 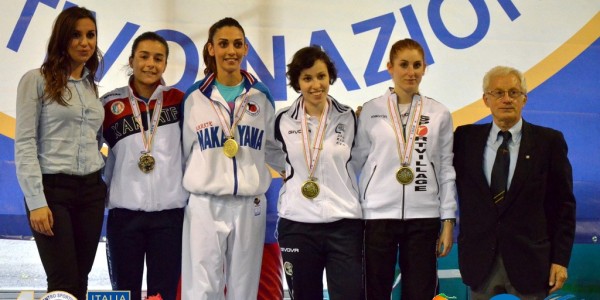 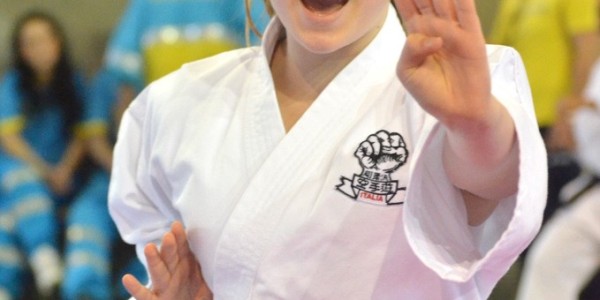 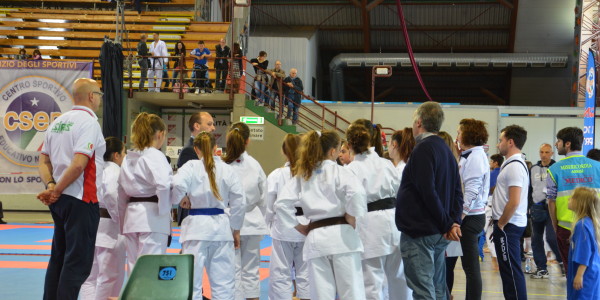 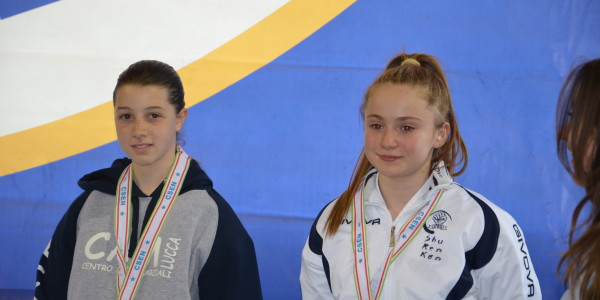 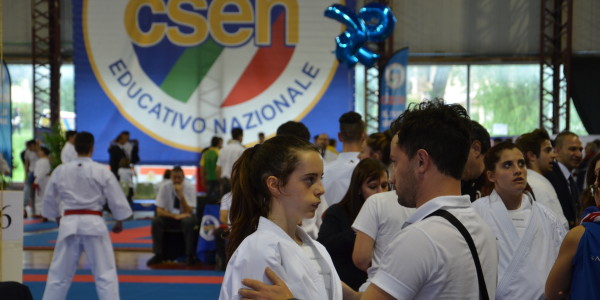 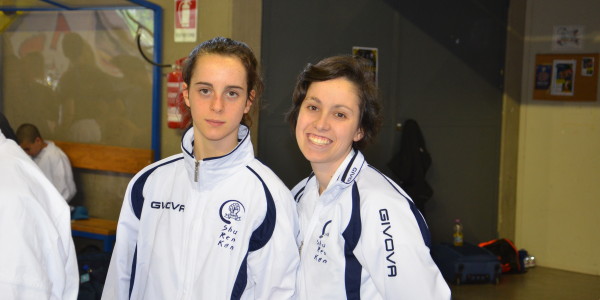 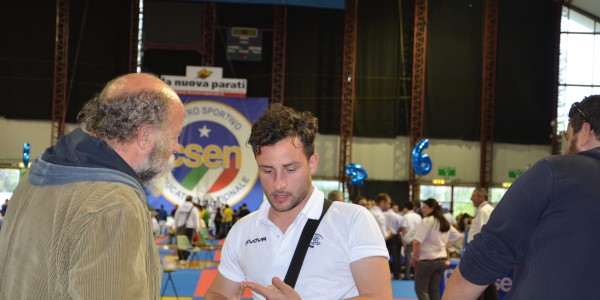 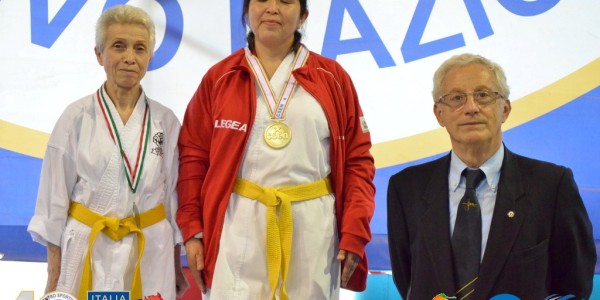